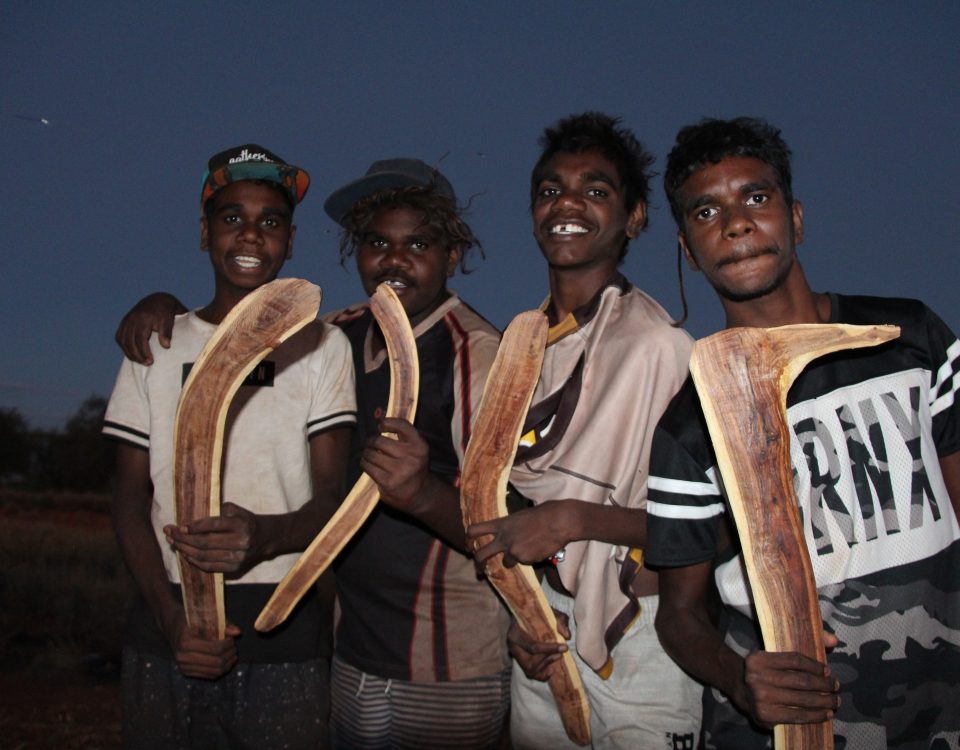 As published in ‘Alice Springs News Online’, 13 June 2019 By PAMELA NATHAN with JAMIE MILLIER TJUPURRULA  Images courtesy the Men’s Tjilirra Movement. We know all the children in […]
Do you like it?
Read more 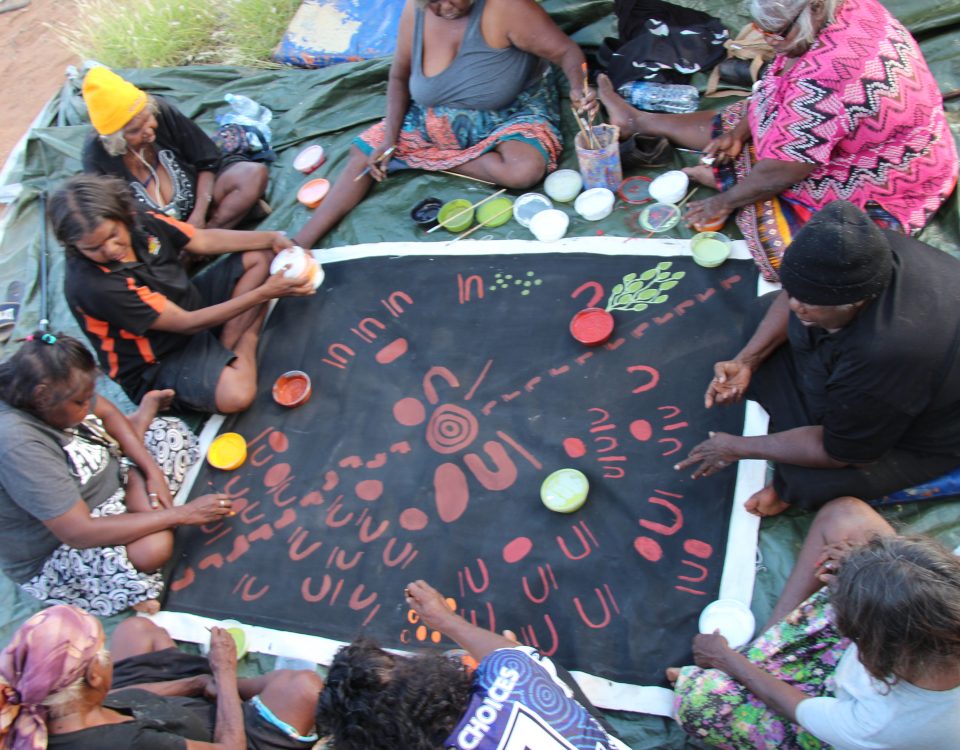 This year the Men’s Tjilirra Movement (MTM) partnered with Papunya Tjupi Arts to offer two Men’s Art and Cultural Revival Camps, generously supported by Arts NT.  Following is the full report […]
Do you like it?
Read more

Jamie has maintained weekly journal recordings of his work with the MTM, and the MTM's progress, since its inception. Following is an excerpt from a recent trip to Kintore...
Do you like it?
Read more 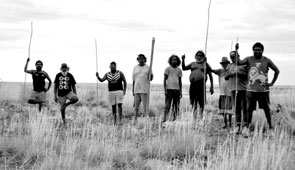 A growing movement in Australia’s remote central and western desert region is re-establishing a cycle that was on the brink of destruction in order to change […]
Do you like it?
Read more 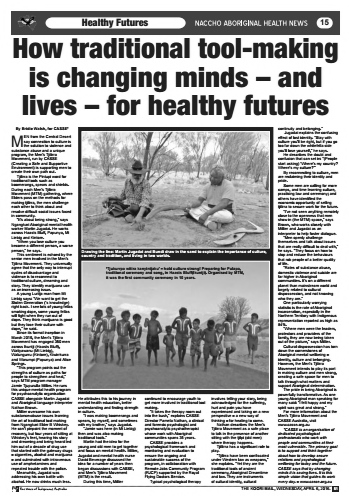 In case you missed it, the April edition of NACCHO Aboriginal Health Newspaper featured a story about how CASSE's Men's Tjilirra Movement is changing minds and lives for healthy futures.
Do you like it?
Read more

By Pamela Nathan Director, CASSE Aboriginal Australian Relations Program Too many men remain dangerously quiet in the national conversation about domestic violence. In the Northern Territory […]
Do you like it?
Read more 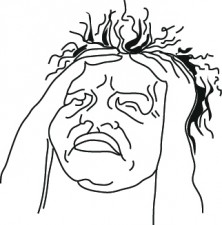 Suicide is the FIFTH leading cause of death of Aboriginal people. In particular 15-24 year olds are over five times more likely to suicide than non-indigenous peers. Building on cultural strengths and supporting self-determination is likely to be the core component of any suicide program. This is what CASSE's Tjilirra Men's Movement attempts to do! Aboriginal people describe their physical and mental health as having a basis of ‘social and emotional well-being’ originating in a network of relationships (or connections) that includes between the individual and their community, traditional lands, family and kin, ancestors and the spiritual dimension of existence. Life is understood in holistic terms… linked to their ‘control over their physical environment, of dignity, of community self-esteem, and of justice’.
Do you like it?
Read more

Kintore Elder says Abbott does not understand lifestyles of Aboriginals

By Pamela Nathan Re: ‘Elder says Abbott does not understand lifestyles of Aboriginals’, NT Country Hour on ABC Rural, 12 March 2015 It was great to […]
Do you like it?
Read more

This nation is failing its first people

By Pamela Nathan Re: “This nation is failing its first people“, Editorial published in ‘The Age‘, February 12th, 2015 The Editorial concludes: To be seen to be […]
Do you like it?
Read more

Resistance, withdrawal and endurance to guard the sacred

By Pamela Nathan The Old Time Past has a Living Presence – Resistance, Withdrawal and/or Timeless and Transforming Endurance? It was with great interest and relief […]
Do you like it?
Read more

Help Youth Be On Country Not In Custody - mailchi.mp/ca261d2fcb30/u…

Bighouse Dreaming: A play that speaks to the challenges that CASSE Australia are currently trying to address - mailchi.mp/2f0d0183a0b9/o… #JusticeReform

About 3 months ago from CASSE Australia's Twitter via Mailchimp