All profits will be donated to our Shields for Living Tools for Life cultural healing program.

Craig will present intercultural and transferential relationship patterns based on 30 years of experience in Black/White cross-cultural interactions in Central Australia. This has given him a unique understanding of the people he has lived and worked with. He illustrates these significant relationships through art works.

Craig is joined by Jade Kennedy. Jade is a Yuin man from the Illawarra and South Coast of NSW and a lecturer in Indigenous Knowledges at the University of Wollongong. His generous sharing of his life story is a privilege rarely encountered.

Tickets can be purchased online via the button below.

INCARCERATION NATION – PRISONERS ON OUR OWN LAND

CASSE is partnering with Documentary Australia Foundation to open the conversation, change the conversation and take meaningful action. We want to create different relationships across the racial and cultural divide, honouring and empowering Aboriginal people’s determinations and their communities. This action involves all Australians.

Pamela Nathan presented her psychoanalytic paper “The Youth Inferno – Two Way Working in Ancestral Lands” about CASSE’s work in Central Australia, Northern Territory. It spoke to CASSE’s work with the youth in the justice system, referring to our dual cultural and therapeutic program Shields For Living, Tools For Life.

CASSE work is at the epicentre of anger, concern and politics in Central Australia, and this epicentre is named ‘the youth crisis’. It is a journey of feeling the heat, on a rollercoaster ride, in a landscape of monstrous trauma where CASSE attempts to work two-way.

We were honoured to have CASSE’s ‘Shields for Living, Tools for Life’ program nominated as the recipient of proceeds from the Sydney Institute of Psychoanalysis webinar series, ‘Two Way: Learning from each other’.

Held during October and November, the series of six webinars brought together First Nations thinkers with psychoanalysts and psychotherapists in the spirit of Two Way.

“Heart of the Matter Deep Listening, Dreaming and Joining the Dance”

CASSE is proud to announce that Pamela Nathan, Director of CASSE’s Aboriginal Australian Relations Program, and Ken Lechleitner, Research Officer – CAAC/CASSE Men’s Shed Research Project, will be keynote speakers at the Royal Australian and New Zealand College of Psychiatrists’ (RANZCP) Faculty of Psychotherapy Conference 2017. With the theme of ‘The Heart of the Matter: Deep listening, Dreaming and Joining the Dance’, the conference will be held from Friday 15 September to Sunday 17 September 2017 at Ayers Rock Resort, Uluru, NT.

‘THE DAY AFTER TOMORROW’ 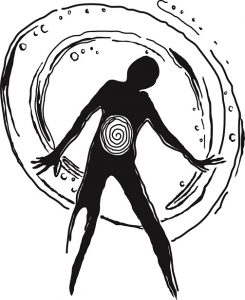 “The forum provided… important insights that I have found useful and challenging.”

“The audience were keen to discuss the essay, film and work of CASSE with Pamela and Anne. One member responded by stating that they felt the work was ‘the most important work in the world’. Out of context, this may sounds hyperbolic. Within the context of the essay, the film and the CASSE work, it felt like recognition.” – Anne Jeffs, VAPP

The inaugural Aboriginal and Torres Strait Islander Suicide Prevention Conference gathered together experts and members of the Aboriginal and Torres Strait Islander communities and the wider community from across the country to Alice Springs, the heart of the Aboriginal nations. Over two days those gathered exchanged learnings, share lived experiences, built knowledge and inspired one another as to how we can best strengthen communities to tackle this entrenched tragedy.

CASSE was honoured to be involved in this important conference, presenting the Men’s Tjilirra Movement in collaboration with the Royal Flying Doctor Service (RFDS). For more information about the conference click here. 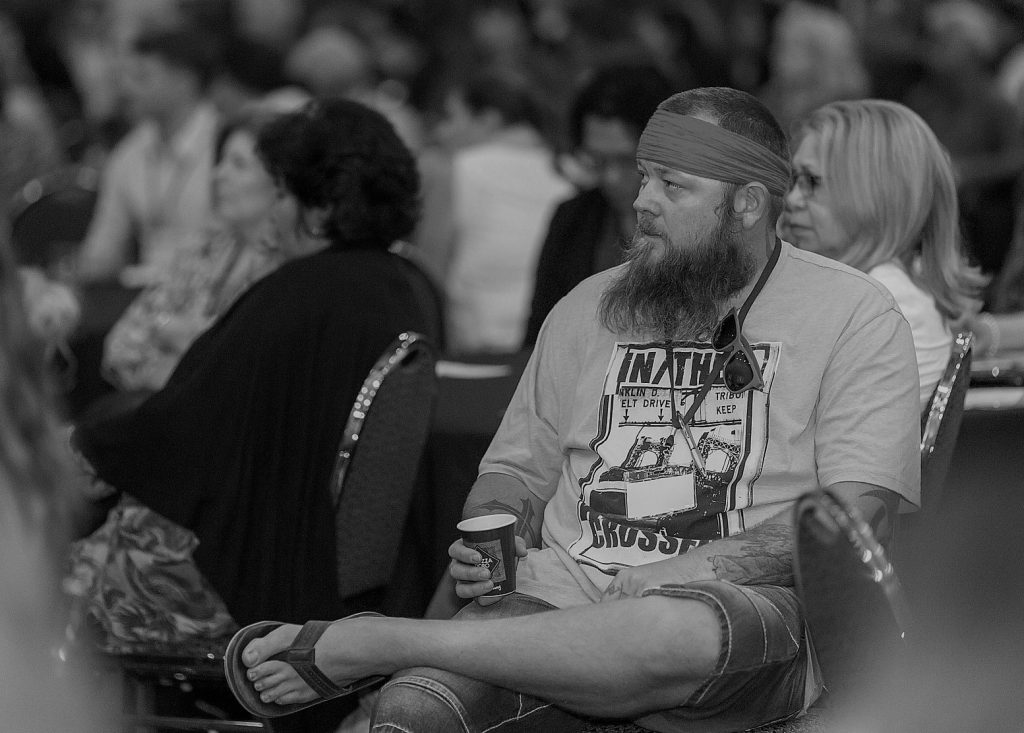 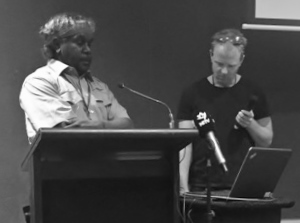 “Thanks for a really interesting presentation this evening at the House of Lords of the fascinating work you have been doing with CASSE” – Lord Alderdice. 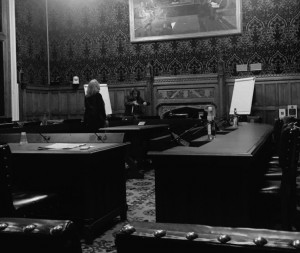 Pamela Nathan presented CASSE’s work in conversation with Lord Alderdice at the House of Lords and Oxford in the UK on the 2nd and 3rd of February 2016. The discussions were very well received and built upon previous discussions and co-operative work undertaken by Lord Alderdice with Pamela Nathan when CASSE hosted his visit to Australia in 2011. During the 2011 visit, Lord Alderdice co-presented at CASSE’S Public Forum: ‘Reconciliation Australia – Psychological Perspectives”, and at a town forum in Alice Springs. Further details and videos of this event are available further down this page and on the CASSEtv page. For more information view media release.

SYDNEY IDEAS – WHAT IS RECOGNITION?

Co-presented with the Constitution Education Fund Australia and Psyche + Society

Noel Pearson is one of Australia’s foremost indigenous leaders and political activists. He titled his first Quarterly Essay, Radical Hope, explicitly referring to the work of the renowned philosopher and psychoanalyst Jonathan Lear of the same title.

What is recognition? What kind of acknowledgement is involved? How does recognition affect the identities of both sides?

Noel Pearson, Jonathan Lear and a panel of experts and researchers discussed these and other questions from constitutional, philosophical and psychoanalytic perspectives.

The event was sponsored by the Faculty of Arts and Social Sciences of the University of Sydney,Baker & McKenzie, Creating A Safe Supportive Environment (CASSE), the Sydney Institute for Psychoanalysis, and the Australian Psychoanalytical Society.

Two Way: Learning from each other

The Sydney Institute for Psychoanalysis invites you to join us as we bring together First Nations’ thinkers with psychoanalysts and psychotherapists in a series of six webinars in the spirit of Two Way – working together and learning from each other.

All proceeds profits to CASSE’s Shields for Living, Tools for Life, a dual cultural and therapeutic program, based in the Alice Springs region for ‘at-risk’ youth, providing an alternative to detention and reducing the likelihood of offending or reoffending.

In September 2013, the Central Australian Aboriginal Congress (CAAC) and CASSE presented the ‘Walk In my Shoes’ public forums in Alice Springs. Click here to view video of forum.

This FREE public lecture offered insights into how communities can overcome violent conflict and work towards peace and stability. John Alderdice, by profession a psychoanalytic psychiatrist, was for eleven years Leader of the cross-community Alliance Party, one of the negotiators of the 1998 Good Friday Agreement and Speaker of the new Northern Ireland Assembly. He is the recipient of many honorary degrees and awards for his work on conflict resolution in various parts of the world and is Chair of the Liberal Democrat Parliamentary Party in the House of Lords.

About 10 months ago from CASSE Australia's Twitter via Mailchimp