The Youth in Crisis

Mr Robert Hoosan, CASSE Cultural Consultant talks with Nik Rosalski, CASSE Co-Ordinator of Programs. Robert is under lockdown at his home at Old Timer’s Camp. He speaks through a mask over a wire fence. The image is poignant. Robert speaks with a quiet and gathering urgency. The fear of Covid and the pending loss of the old people who hold ‘the stories’ is palpable. Robert says:

Robert speaks to the suffering and how Aboriginal people are just battling on. He calls for everyone to work together in the town of Alice Springs.

The recent floods and big rain in central Australia compound the sense of crisis. Robert talks of taking his injured grandson from Finke over 500km to the hospital because the Royal Flying Doctor Service plane could not land. Robert spoke to me about this harrowing journey. He had to take his distressed grandson bouncing in the Toyota over sandhills and rough terrain. He talks about the food shortages in the stores.

We need to listen to Robert. He speaks powerfully for the youth and the old people who hold the knowledge of ancestral lands and the urgent need to give the stories and songs to the young people on country. 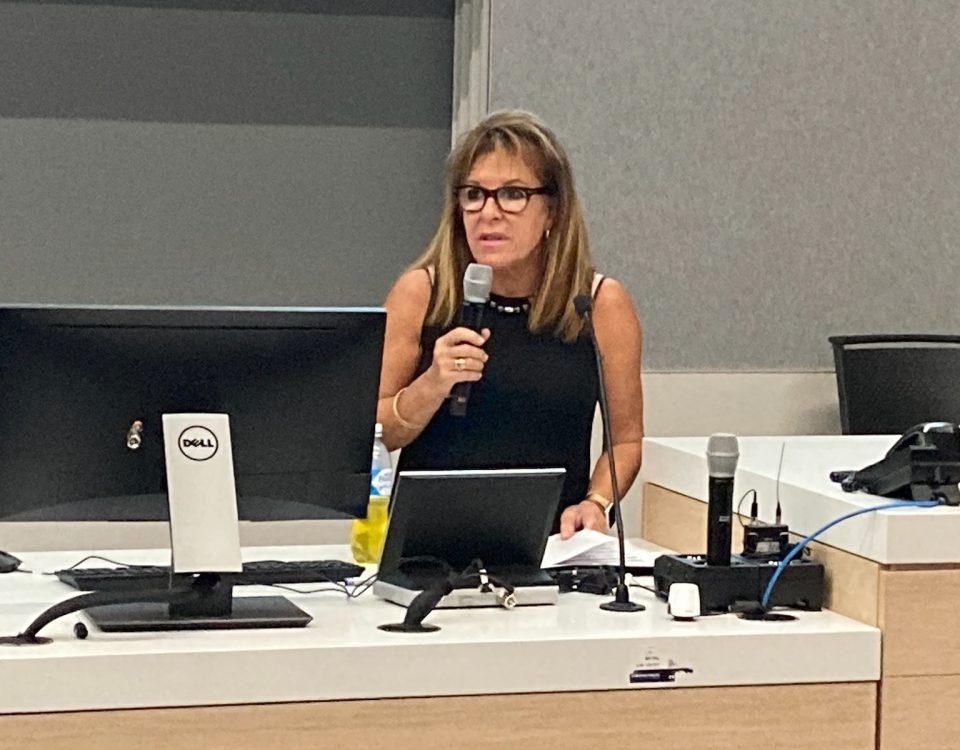