Two Way: Learning from each other 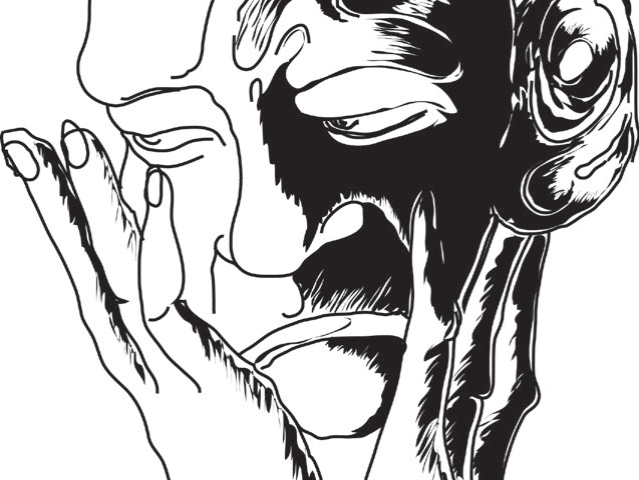 “In those words of a man dying (I can’t breathe) at the hands of a white policeman, I hear my history. It is a history of racism; of invasion and colonisation; of my ancestors in chains; of my family locked up and beaten; of stolen children, poverty and neglect. George Floyd has given voice to the voiceless.“

And let us not forget Kumanjai Walker, a young Warlpiri man, in the justice system who was fatally shot three times inside his house with his grandfather and family at Yuendumu late last year. At the time of the second and third shots the contested evidence says-the two officers “had control of him”. My understanding is that Kumanjai did not want to return to detention and leave his country and family.