The power of doubt 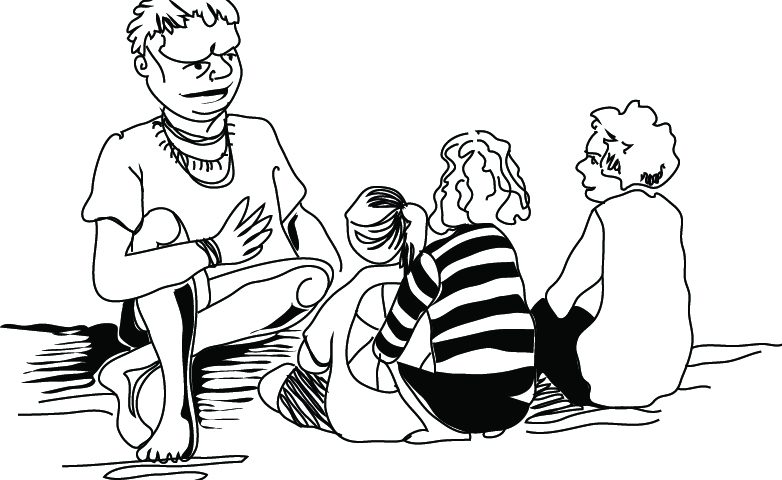 Film: I strongly recommend all you fathers to go and see the film West of Sunshine now showing in select cinemas. It is a heart-rending account of a father-son relationship and a father that makes good! His son helps him. It is directed by Jason Raftopoulos and produced by Alexi Ouzas (whom I am proud to know!). Damien Hill is Jimmy, the father, in the film and the off screen stepfather to Ty Perham (Alex). They received a five-minute standing ovation after its world premiere in Venice. It is set in the western suburbs of Melbourne. The suspense builds as the father has less than a day to pay back a debt to a violent loan shark. The film portrays the desperation of a man reaching fever pitch and the beginnings of reparation and change. It is a tear jerker!

Book: I recommend Living in Hope by Franke Byrne with Frances Coughlan and Gerard Waterford (2017), Inland Writers Series – short reads from the Centre of Australia, Ptilotus Press, Alice Springs. It can be bought in the Red Kangaroo Bookshop in Alice Springs. Franke tells his story of being a stolen child taken away forever from his family at the age of six. Fran spent many hours sitting with Franke writing down and shaping his story which is told with deceptive simplicity and which evokes great pain and awe in Franke’s resilience to have a life in the face of such heartbreak. Fran and Gerard let Franke tell his story. He died recently. The stories of other stolen children are also mentioned. This is living history and truth telling. On the inside of the covers is the handwriting of Franke. It begins with “Living in Hope: It started. In the forties. When I was taken away from my Mum.”

I began to read it over some nights in Alice Springs. The last day I had lunch with some men from BOTAC (‘Blokes On Track Aboriginal Corporation’ – the group formed via the Kurruna Mwarre Ingkintja – Good Spirits Men’s Place Aboriginal Men’s Shed Research Project). I felt incredibly moved as one of the members came in very distressed by a suicide that had occurred that day by one of the workers. His father used to be an employee of an Aboriginal organisation – such a warm, cheerful man!  I had read about him the night before: he, who at the age of four was taken from his mother and he couldn’t stop crying.

Bruce Pascoe says of the book: “This is a very strong story of survival. A tragic reminder of the harshness and unfairness of the mission era but also the toughness and determination of our people”.

Frances Coughlan and Gerard Waterford are social workers at Central Australian Aboriginal Congress and share an interest in assisting people to tell their stories of survival and courage as part of their therapeutic journey.