Constitutional recognition and the Uluru convention – what it all means 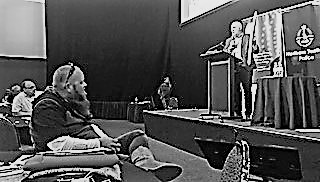 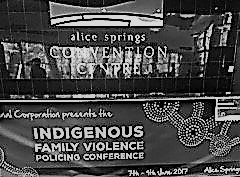 It was an interesting conference with leading stakeholders and police presenting and in discussion, including police, Supreme Court judge, barrister, family violence trainers and facilitators, women’s refuge workers, feminist researchers and more.

A few thoughts came to mind.

Before I make comment I want to say that the bottom line is zero tolerance of violence – women and children need protection and most victims are female.