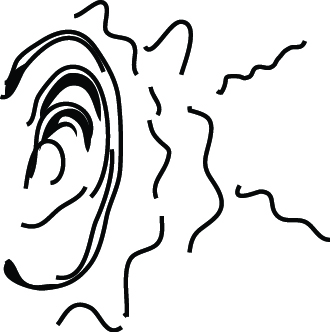 RE: ‘Turned down 18 times. Then Paul Beatty won the Man Booker’, by Charlotte Higgins, published in ‘The Guardian’ 27 October 2016

Paul Beatty, recently announced as the 2016 winner of the Man Booker prize for his novel, ‘The Sellout’, is the first American to win the prestigious British prize, however his book was rejected by 18 publishers before Beatty could find a publisher for his work.

In this article in The Guardian, Beatty discusses some really interesting notions on who has permission to tell what stories, and how we listen, filter and interpret the world.

While I am yet to read what sounds to be a challenging book on many fronts, Beatty’s thoughts on the act of ‘listening’ struck a chord. As a psychoanalyst and through applying pyschoanalytic principles to the work of CASSE, listening is central to my role. Beatty’s comments on listening are insightful and worth sharing: