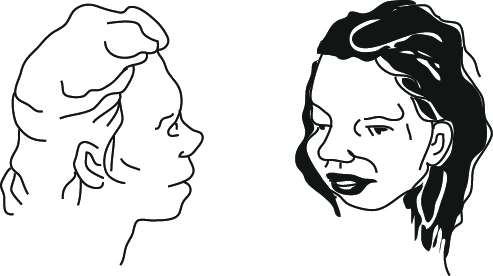 Australia has not been a country of master-slave, but a servile consciousness has been perpetuated by the declaration of Terra Nullius, of needing to grant citizenship and land rights and having corralled people  into settlements, curfews and ‘half-caste’ regulations. Most recently, the Intervention has bred servility and compliance with people navigating the restrictions of the Basics Card. Australia has not been a country of apartheid however inter-racial marriage was banned in the past and settlements, in effect, perpetuated segregation.

Gary’s Letter to Antoinette is a very moving letter of remembrance, of deep apology and a wish to repair damage done from a man who grew up in Cape Town, South Africa. I listened to it when I was in Alice Springs, having spent the day hearing about the work of the Men’s Tjilirra Movement, and the Letter resonated in the world of unrecognised peoples tormented by violence and delinquency, death and despair, albeit their resilience and spirit survives.

I urge you to listen to this moving Letter which tells something of Gary’s story and also the story of Antoinette, giving recognition to Antoinette and her Mother. The name of Antoinette is now written and spoken. It has a place in Cape Town and maybe can be engraved in our minds. The Letter may indeed provide a way forward for Aboriginal Australian recognition and relations.