Creating Safe Places in Response to Disaster – The Christchurch Experience

Being a CASSE Team Leader

Bullying – we are all in this together 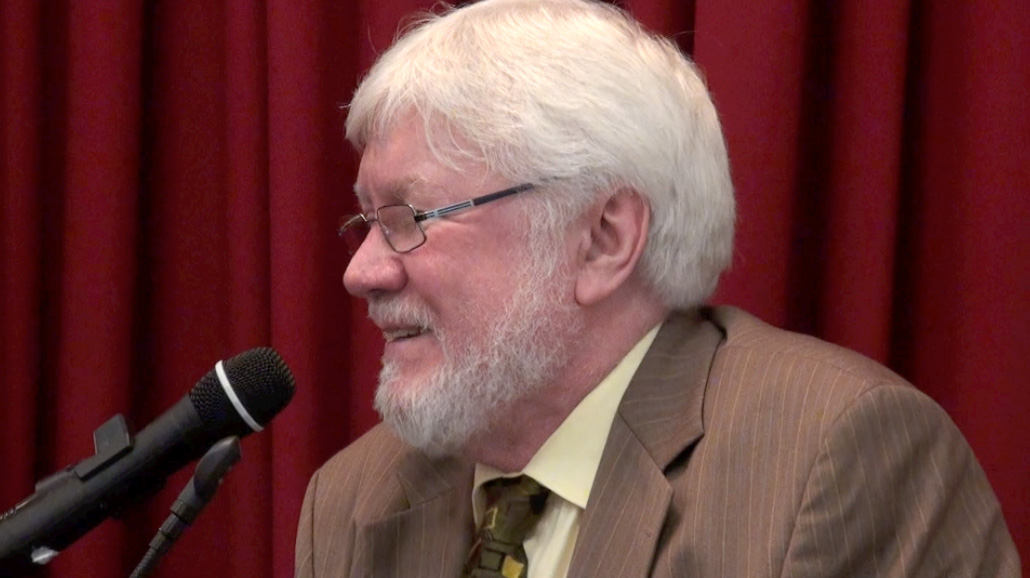 +Works is an organization that is aiming to help end America’s bullying epidemic by promoting practical and measurable positive thinking programs for families, schools, and organizations.

Bullying: We Are All in This Together

In 1999, bullying raised its ugly head at Columbine*. Hundreds of well-meaning books, programs, and experts appeared in response. Years later, are we any better off? And if not, Why?

We are still drowning in this problem because we refuse to look at it, as a society, in a realistic way. First of all, bullying is not a schoolyard problem, confined to “troubled children.” It is a social process — not a person — and we are all involved. We all bully. We are all targets. We all watch it happen and choose to do nothing. The same goes for our children. Seeing bullying simply as a school issue serves only to avoid our own roles, as adults, in the larger process. Bullies only do what bystanders allow, regardless of age, race, income level. This is a systemic issue crying out for a systemic solution.

There is research and new support for a community-based solution to the bullying crisis. An April 2011 Centers for Disease Control report, published in June’s JAMA, said, “Because bullying is associated with many other risk factors, including exposure to violence outside of the school setting, comprehensive strategies that encompass the school, family, and community are most likely to be effective.”(1) We agree. We are all — families, schools, the community — in this together.

Let’s dispel some other myths. Bullying does not peak in middle school and then dissipate. We, as a human race, have institutionalized bullying. University hazing, private club racism, union blacklisting, harassment in business and the professions all prove bullying is, in this moment, accepted in our system. These grossly negative behaviors are sanctioned by “polite society,” neatly disguised as “part of life,” “the price you pay for speaking out,” “your admission ticket to our exclusive social group or club.” This trickles down to our children.

If you believe bullying is not a problem for you personally, you are mistaken. If you’re human, you’re involved. Whether you’re a student, teacher, principal, coach, parent, grandparent, boss, colleague, or neighbor — if you see bullying and choose nonaction, you are not only part of the problem. You are the problem.

If you see bullying as an issue only for public schools and “tough neighborhoods,” you’re also wrong. Bullying happens in private, public, and parochial schools and in all neighborhoods. In fact, the rash of mid-1990s bullying-related school homicides were all performed by quiet, affluent, intelligent children with no serious history of psychiatric illness, substance abuse, or violence. Post-Columbine, the FBI established a unit to study school shooters. Their determination: no longer could they focus only on children raised in “less than ideal” households. Bullying transcends race, creed, socioeconomics. We are all in this together.

Finally, if you believe bullied children should ignore attacks or fight back, wrong again. Research has proven children, from their youngest years, can learn to speak up in a nonviolent, dignified way. Teaching resilience — “bounce back” — and raising emotionally intelligent children is as important as teaching math and science. Perhaps more important.

As school begins again, let’s own our own involvement as adults in the social process of bullying. Let’s model the positive behaviors we want to see in our children, and say no to gossip, yes to self-reflection, yes to upstanding. Let’s stop labeling children, who all need a chance to learn and grow. And let’s find our own voices and support each other, as adults, in a way that moves our families and communities forward, toward a New Civility, a New Accountability, a New Resilience.

A consultant to the FBI on Columbine*, Dr. Twemlow is first author of the books, Why School Antibullying Programs Don’t Work (2008) Roman & Littlefield Publishers, Inc, Lantham, Maryland, and Preventing Bullying and School Violence (2011) American Psychiatric Press, Inc, Washington, D.C. He is a member of the American College of Psychiatrists, a Distinguished Fellow of the American Psychiatric Association, Honorary Professor in the School of International and Political Studies, Deakin University, Melbourne Australia, and Medical Director for +Works (www.positivethinkingworks.org).

*’Columbine’ refers to The Columbine High School massacre, which occurred on April 20, 1999, in Colorado, United States. Two senior students embarked on a massacre, killing 12 students and 1 teacher and injuring a further 21 students.

Professor Stuart Twemlow MD is a world leading authority on bullying and violence in schools. He is a psychiatrist and psychoanalyst with a special interest in problems in organisations and social systems. Professor Twemlow has been instrumental in the development of CASSE’s school program.